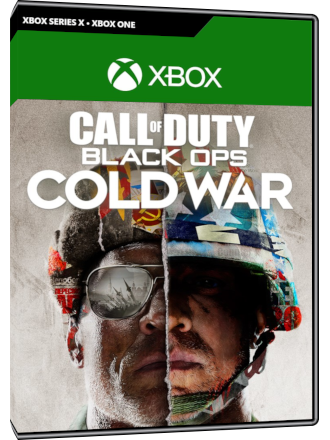 You will receive your Call of Duty Black Ops Cold War Download Code directly by eMail. Use the code to download the complete game by Activision Publishing Inc. on your Xbox One gaming console.

The iconic Black Ops series is back with the direct sequel Call of Duty: Black Ops Cold War!