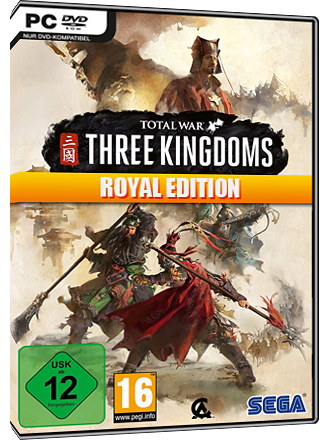 You will receive the key for the game by Segavia eMail within the stated delivery time.

TW Three Kingdoms is the first in the multi award-winning strategy series to recreate epic conflict across ancient China.