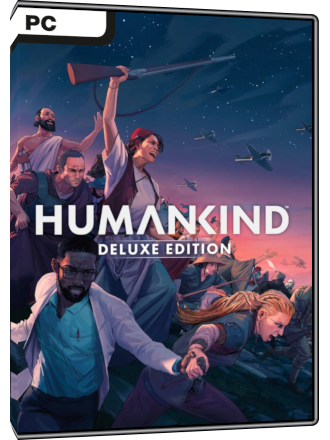 You will receive the key for the game by Segavia eMail within the stated delivery time.

Rewrite history! Combine up to 60 historical cultures as you lead your people from the Ancient to the Modern Age.

Among Us [EU Steam Altergift]