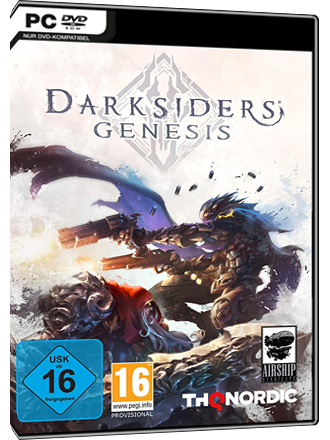 You will receive the key for the game by THQ Nordicvia eMail within the stated delivery time.

Tear your way through demons, angels and everything inbetween on your way to Hell and back with guns blazing and swords swinging!

Download Darksiders Genesis for free via the Steam network.

Remnant - From the Ashes